How Frisco Administrators Are Spotting Vaping on Campus 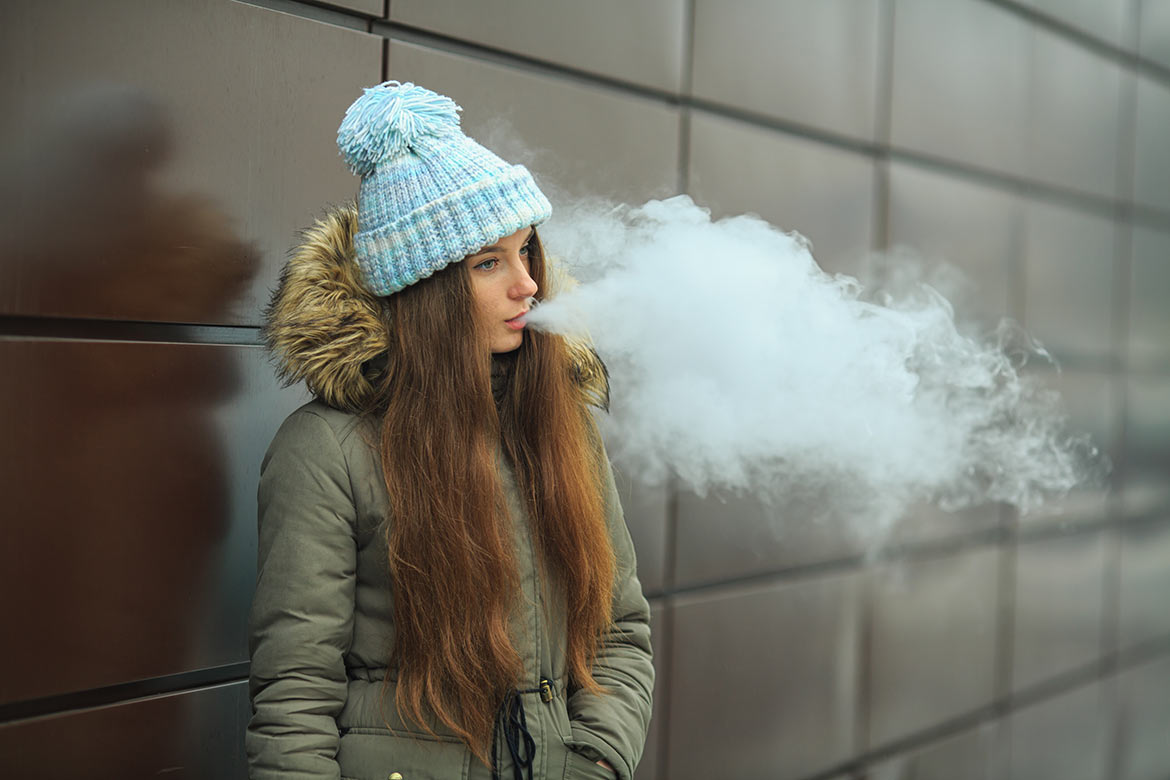 As part of a new anti-vaping campaign in Frisco ISD, assistant principals from all 10 high school and 17 middle school campuses underwent prevention training aimed at combating e-cigarette use among students.

"Vaping has become a national epidemic. It's certainly not something that's special to our area, it's everywhere and the more we know, the more we can educate kids and families," said Independence High School assistant principal Ryan Solano.

Administrators already knew vape pens could be disguised as thumb drives, key fobs and regular ink pens, but the new training explained some e-cigarettes could look like coffee mugs or be hidden in clothing items like hoodies.

"They're always evolving. The devices are getting smaller, they're getting cheaper, they're easy to hide," Solano said.

Jermaine Galloway, a former law enforcement officer who trained the administrators, said he often tells adults to visit local vape shops and talk to clerks about what's new. Once parents and teachers understand the themes behind new vape pens, they're better equipped to recognize the newest trend.

Galloway said he trains groups around the country in drug prevention, education and enforcement. He said many were often aware of nicotine and marijuana vaping, but often didn't know that meth had been found in vape pens, along with crushed prescription pain pills.

Galloway said it's important to look for changes in demeanor or signs of addiction.

"We learned signs other than just seeing a device or having a student notify us," Solano said. "We see signs and a pattern of student behavior where a student may be using these more frequently."

Shilson said the concern about vaping being on the rise in young people was not overstated.

"You realize this has become an epidemic in our country and it's not just Frisco. This is not just a Frisco problem, you've seen this consistently all over the United States," Shilson said.

As part of Frisco ISD's anti-vaping program, students learn about addiction and ways to get help. In October, the first new lessons rolled out in classrooms and addressed the ways e-cigarette companies market their products and how to avoid getting sucked in.

The classroom lessons are aimed at fifth through 12th graders, with the fifth grade students learning a curriculum designed for younger kids.