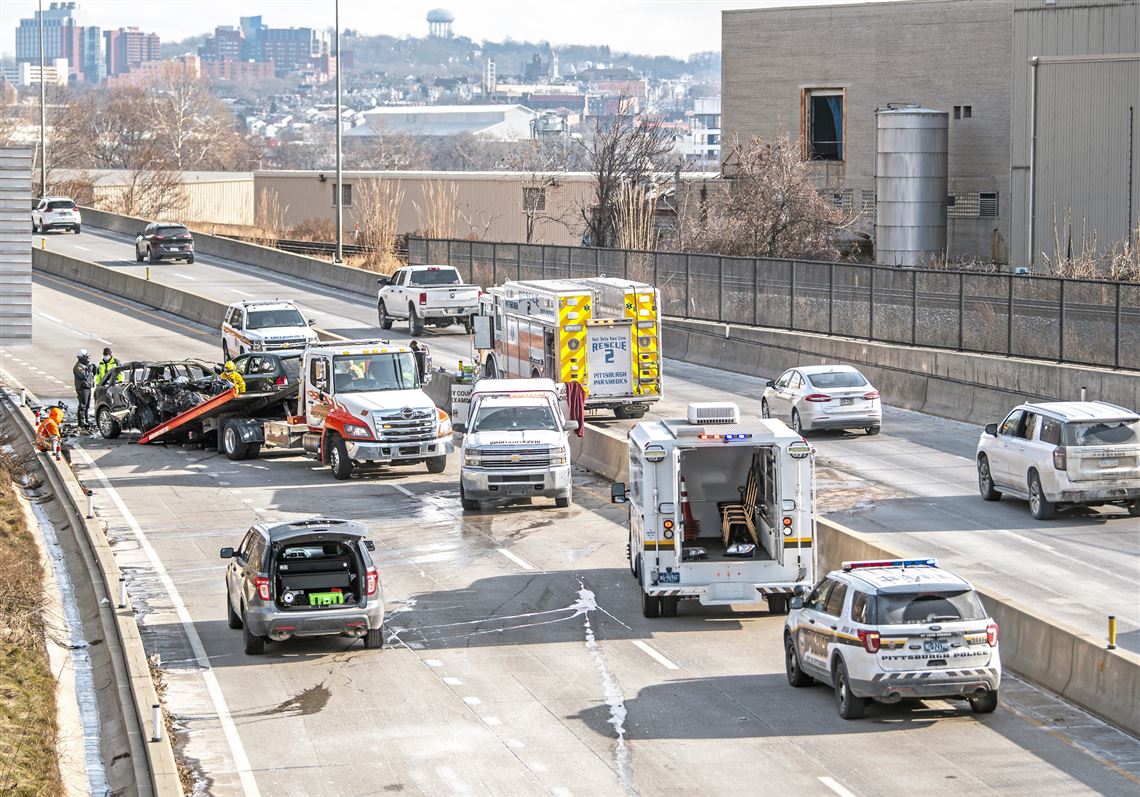 Disturbing statistics about increases in traffic deaths over the past year, despite the pandemic, and a rise of 45% in pedestrian fatalities over a 10-year period have both been well documented.

Now, the AAA Foundation for Traffic Safety has identified another area of concern: a sharp increase in deaths as a result of motorists driving the wrong way.

A study the foundation released last week found deaths involving wrong-way drivers increased from an average of 360 a year from 2004-09 to 430 a year from 2010-19, including an average of 500 from 2015-18. Researchers found that alcohol impairment, older age and traveling alone increased the odds of driving the wrong way and being involved in a fatal accident.

“It is our intention to raise awareness of the alarming rise in wrong-way crashes and what people need to do to help reverse this alarming trend.”

The study found that 60.1% of drivers going the wrong way in fatal crashes had blood-alcohol levels higher than 0.08%, the legal limit for driving in Pennsylvania. A total of 36% had less than 0.01% of alcohol in their systems, and the rest were in between.

Drivers older than 70 also were more likely to drive the wrong way, despite driving fewer miles as they aged. Having a passenger in the vehicle helped to avoid going the wrong way, the study said, likely because the passenger can help the driver avoid such a mistake or correct it before it turns deadly.

AAA said it will work with the National Transportation Safety Board to encourage states to expand programs to deal with impaired drivers. They include alcohol ignition interlocks to prevent people from driving after they have had too much to drink and increasing police sobriety checkpoints.

“Alcohol impairment is, by far, the single most significant factor in the majority of wrong-way driving crashes, which unfortunately has not changed since the NTSB issued its Wrong-Way Driving special investigation report in 2012,” Rob Molloy, NTSB’s director of the Office of Highway Safety, said in a news release.

“The important work done by AAA shows that we need to redouble our efforts to address this safety hazard. We know that interventions like ignition interlock devices for all offenders and high-visibility enforcement operations will reduce these types of devastating crashes.”

The agencies also encouraged states to offer more driving refresher courses for older drivers and install additional signs and signals to warn drivers they are going the wrong way.

A study by the California Department of Transportation and The University of California-Davis showed that red reflective markers on ramps reduced wrong-way driving by 44%. Flashing LED lights resulted in 60% fewer accidents.

In this area, the state Department of Transportation has spent about $1.5 million on two programs to help reduce wrong-way driving in the past five years, spokesman Steve Cowan said. That includes placing signs, marking the pavement with large arrows and installing red reflective posts at 218 locations to warn wrong-way drivers in District 11, which includes Allegheny, Lawrence and Beaver counties.

The agency works extensively with schools, pharmacies and businesses on programs to discourage drinking and driving and impaired driving.

One location that has been a particular problem is Route 28, where PennDOT did a major reconstruction project beginning in 2013 to install barriers between the northbound and southbound lanes to prevent head-on collisions.

But the highway has had at least one serious wrong-way crash a year for the past five years, including one Jan. 30, when two people died in a collision involving a vehicle driving north in southbound lanes between the 31st Street Bridge and the East Ohio Street exit.

Mr. Cowan said the agency has taken steps to address that situation, including adding warning signs for drivers and pedestrians at the Route 28 interchange with the 31st Street Bridge.