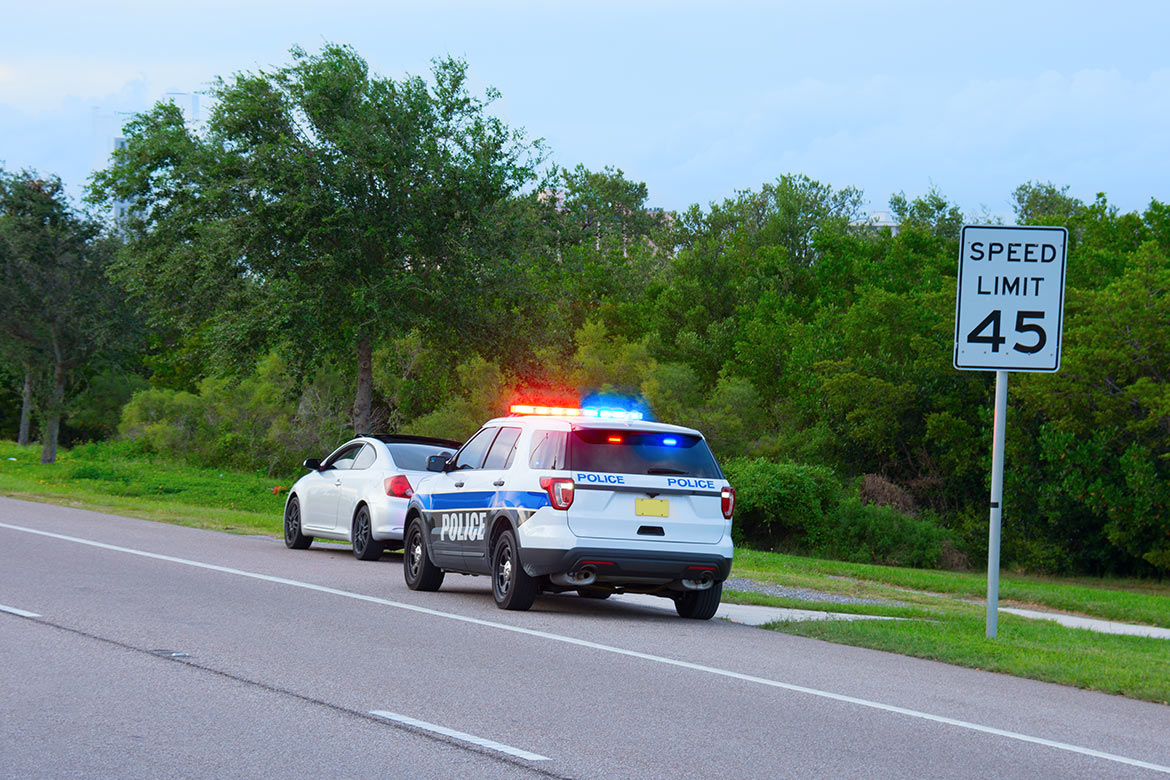 RICHMOND, VA (Tuesday, May 16, 2017) – Internationally renowned drug and alcohol expert Jermaine Galloway, aka “The Tall Cop,” will train local law enforcement officials and transportation safety advocates from across Virginia on recognizing the tell-tale signs of underground drug activity in their communities during the 2017 VA Highway Safety Summit in Richmond today.

“The Tall Cop,” whose appearance is sponsored by AAA, will share his knowledge about the murky world of the drug subculture through his program “High in Plain Sight.”

As the summit gears up to address a wide range of highway safety issues ranging from strategies for combating drunk and drugged driving to changing other dangerous driving behaviors, AAA Mid-Atlantic today released the results of a recent public opinion survey that finds nearly seven out of 10 (69 percent) of Virginia drivers strongly support or somewhat support a change in Virginia law that would strengthen penalties for drugged driving.

Although respondents showed a strong preference for increased drugged driving penalties, Virginia currently treats all types of alcohol and drug impairment equally under the law. There are no enhanced penalties for driving under the influence of drugs or for a combination of both drugs and alcohol. The primary reasons are that effective and affordable testing for drug impairment is not fully developed and it is difficult to determine what level of a drug(s) is in a person’s system. In addition, the amount of a drug(s) on board at the time of testing in not always an accurate indicator of a driver’s level of impairment. There are also additional costs associated with testing for both drugs and alcohol.

As a result, law enforcement officers are less likely to pursue drug-impaired driving charges. There is, therefore, very limited data which can be studied or from which policy recommendations can be made.

“AAA believes that gathering as much detailed data as possible on how many drivers in Virginia are impaired by drugs, and what classes and amounts of drugs are in their systems, is a critical next step in effectively addressing the issue,” said Martha Meade, manager of public and government affairs at AAA Mid-Atlantic. “Only after we obtain data will we be able to demonstrate the extent and severity of the problem and take the appropriate steps towards reducing or eliminating it all together.”

Lawmakers in Virginia are also unlikely to further scrutinize current code to determine what charges may be indicated for drugged drivers until there is more data about the influence of specific amounts of drugs on driving behavior, a more cost effective and reliable way to measure a persons’ level impairment and a method by which impairment can be proven in a court of law.

The AAA Mid-Atlantic poll also found that more than six out of 10 (62 percent) respondents are concerned or somewhat concerned that a greater number of people are likely to drive under the influence of drugs if it were no longer a crime to possess small quantities of marijuana in the commonwealth.

“The results of this survey tell us that large numbers of Virginians are concerned about the overall dangers of drugged driving and the resulting negative impact on highway safety,” added Meade. “Even though research about the full impact of marijuana use on crash statistics is still somewhat limited, what we know is alarming and people intuitively understand the serious threat to traffic safety that marijuana and other drugs pose.”

As for the public’s concern about marijuana impaired drivers, there is reason for alarm. Fatal crashes involving drivers who recently used marijuana doubled in Washington after the state legalized the drug in 2012, according to research by the AAA Foundation for Traffic Safety. Additionally, one in six drivers in Washington involved in fatal crashes in 2014 (most recent year of available data) had recently used marijuana.

While efforts to decriminalize marijuana did not get far during this year’s Virginia General Assembly, the Virginia State Crime Commission is currently studying issues related to the recreational and medicinal use of the drug and the issue will likely re-emerge next session.

“As more and more states consider legalizing marijuana for recreational use, and as more data becomes available on highway crashes and deaths associated with it, AAA believes that motorists’ attitudes about the dangers of drugged driving will become even more entrenched,” Meade said.

Those taking part in the Tall Cop training at the Virginia Highway Safety Summit will see first-hand examples of drug-related apparel complete with stash compartments, marijuana edibles of all kinds and physical and emotional indicators of drug use. Officer Galloway’s program, Tall Cop Says Stop, was created from his more than 15 years of experience specializing in underage drinking and drug enforcement as an Idaho law enforcement officer. The Virginia law enforcement officers and safety advocates who’ll be trained by Officer Galloway in Richmond will join more than 105,000 people who have already tapped into The Tall Cop’s knowledge. According to Officer Galloway, experience has taught him one thing above all else. “You can’t stop what you don’t know.”

“AAA believes that highly trained law enforcement officers are currently the best frontline defense in the fight against drug-impaired driving,” said Meade. “This kind of training is critical for Virginia in the battle to reduce traffic injuries and fatalities, as the drug culture is always changing and as drivers are impaired by an ever expanding array of substances, both legal and illegal.”

The survey of 722 motorists in Virginia was conducted by Public Policy Polling between April 25 and 26 and has a margin of error of +/- 3.7 percent.